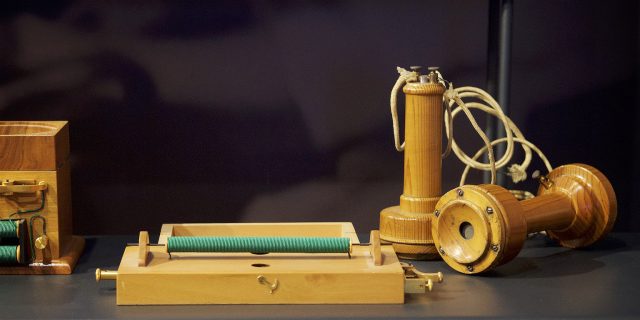 Investigate which developments in the field of communication were a failure. Which inventions frightened people at first? Show two examples that demonstrate this convincingly.

What it’s all about
·         Fear over jobs as a result of mechanisation, automation and rationalisation
·         Dangers and benefits of using robots
·         New forms of criminality
·         Breakdowns and accidents with new inventions
·         Resistance to the television: fear of dumbing down of the people
·         Disposable age thanks to a surplus of unnecessary things
·         ‘Big Brother’: digital devices as surveillance tools
·         Stress thanks to constant accessibility
·         Dangers in communication (dangerous mail, viruses, manipulation)